Webb City has often been referred to as the gem of the Ozarks. Initially starting as a mining camp, Webb City has a rich history and provides opportunity for everyone. The downtown area is filled with businesses, and in 2014, the Downtown Webb City Historic District was placed on the National Register of Historic Places.

Webb City prides itself on education, performing arts, and athletics, and its school system is consistently recognized at the state level for academic excellence. It also has a Farmer’s Market that is heavily involved in the community, hosting events and showcasing the talents that its residents have to offer. Webb City holds the attraction of small-town life with the amenities of a larger suburban feel! 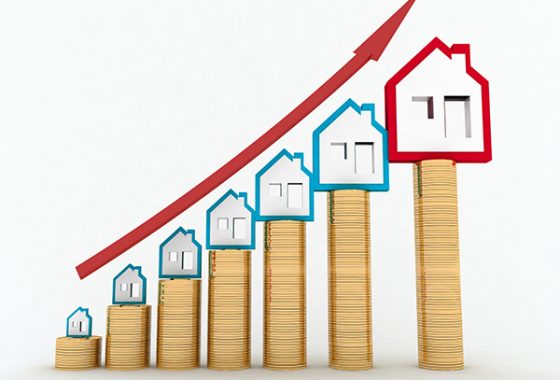 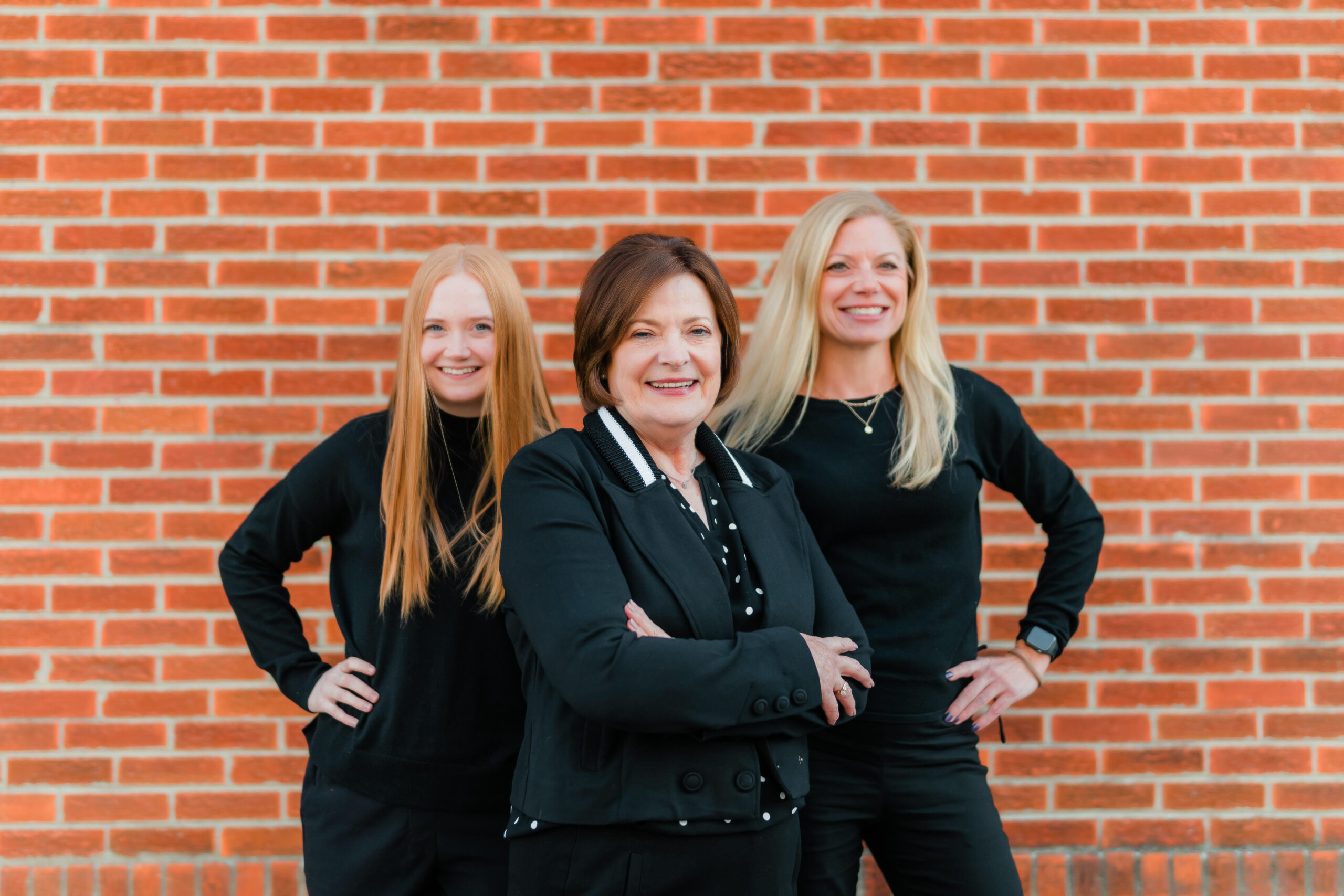